Early on Saturday morning I headed up to Pt. Reyes National Seashore with Lina to explore a rarely traversed section of shoreline known colloquially as the Unknown Coast. A high cliff blocks direct access from land, and it’s too rocky to navigate to by boat. Further, two large rock prominences cut-off access from the adjoining North and South beaches. However, with a low tide and calm seas you can wade around the prominence and later through an exposed keyhole, making your way to an unspoiled section of coast full of caves, creatures, and wonder.

You don’t get to see any photos of the more difficult sections, as my camera was stowed in a dry-bag in case of an unexpected fall into the water. Suffice it to say however, in any condition besides flat seas, scrambling over and in-between mussel encrusted rocks with foaming water lashing and pulling at your legs can be a bit disconcerting, which makes attempting this voyage with low sea swell a must. There are two such sections: one at the beginning near Elephant Rock, and one near the end towards Kehoe that keep this section of seashore clear from unplanned visits during normal tidal conditions, or from those who lack the fortitude to venture around the rocks and into the Unknown.

The vistas in-between are quite remarkable. Undisturbed California coastline at its finest. Creatures of all kinds hang out in the rocks and tide pools. Every step forward reveals little crustaceans scurrying away from the unaccustomed two-legged terrors walking down the beach. Crabs and woodlice could just be seen out of the corners of your eyes; flipping and tumbling down rocks and into the safety of shadows as you approach. Hermit crabs by the hundreds would nestle themselves down into the sand where they would stay embedded until after the tremors of footsteps had passed. The sea-snails weren’t as quick to disappear completely, but would suck themselves back to the safety of their spirally coiled mobile homes.

The steadfast mussel coats the surface of any rock outcropping foolish enough to submerge itself in water. Tightly grouped together, they stand together by the thousands, waiting for the tide to rise to filter through the plankton that will wash through them. This area is apparently one of the premier Blue Mussel gathering locations in Northern California. Unfortunately, there were almost no signs of any Sea Stars (aka: starfish) to feed upon one of their favorite meals. Over the course of the last year and a half, the Pacific Coast population of sea stars has been decimated by Sea Star Wasting Disease. A disease that literally disintegrates the body of sea stars into mush in only a couple of days. The disease has completely wiped out entire populations of sea stars over the entire Pacific Coast, from Canada to Mexico. In the past, I’ve observed many sea stars patrolling the area, but during today’s trip, I saw only one. That’s one more than are left in most sites.

Elsewhere along the inlets, anemone waited patiently for the return of water in a few hours time. The few that were submerged in tide pools had their colorful tentacles deployed, waiting for contact with a yummy snack to float its way.

Time spent in the Unknown Coast area is limited, as a rising tide begins to block off the exits. You feel rushed to make it through, with only a few minutes here and there to stop and enjoy the sights. At the same time, it makes the trek a bit more magical, knowing there are secrets still locked away that may have to wait for a future visit. 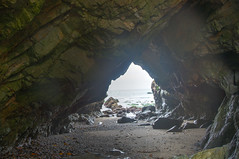 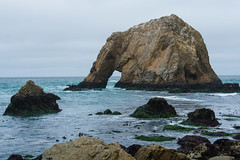 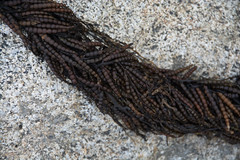 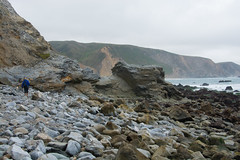 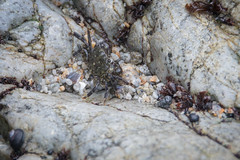 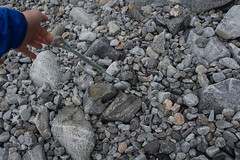 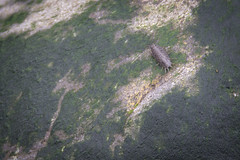 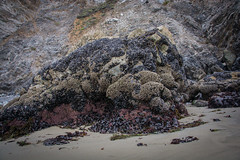 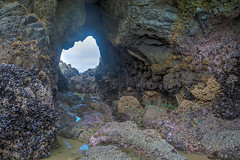 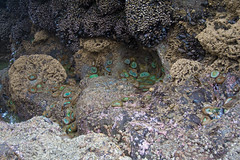 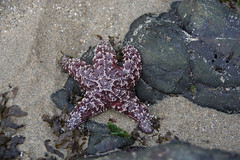 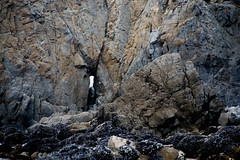 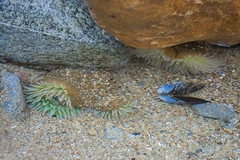 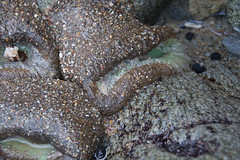 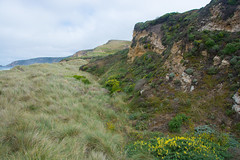 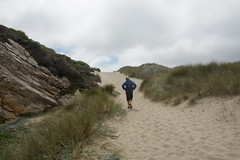 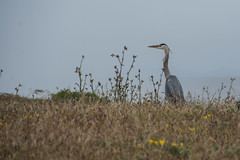 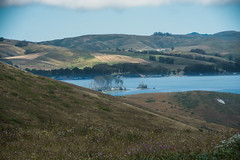 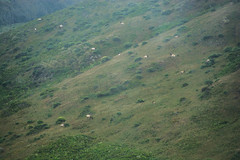